It’s the Kalenda of March today. You may have heard of the Ides of March (especially if you took Latin at Indiana Senior High like I did) but probably not the Kalends of March. It is the first day of the month. It comes from the same roots as the word calendar (thank you, Latin class. You rock) and was part of the newly formed Roman calendar which was no longer lunar like all those before it (see, for instance, the Hebrew calendar which leads to holidays falling on different days each year). The lunar year is made up of equal months that follow the waxing and waning moon. The Roman calendar had to make up the idea of a Leap Year to reconcile its imperfection.

And so here we are on the Kalends of March, the day after February 29th. That pesky day that tries to make up for the illogic of the Roman calendar. The moon and it’s cycles have always been linked to the Divine Feminine and Nature, so it is no surprise the Romans wanted it squashed.

March is my birthday month. I will be 41 on the 24th, a few days after the spring solstice. My 40th year has been intense, to say the least.

Some good, some bad, most of it both.

With me through all the ups and downs have been a few people I managed to stay close to despite the relative isolation I found myself in in recent years. One is a wonderful fellow PANDAS mom, one a good friend from college who was with me through the Jeremy ordeal, and one is my friend and coworker, Sam (he says I can tell you his name. I always get consent, dear reader).

Sam came to my practice at the suggestion of my husband. He recruited him. And for that I am eternally grateful. Sam is warm and sunny and kind and just fills you with positive energy from the second you meet him, whether by person or over the phone as many of our patients do. I cannot tell you how many patients pause in their appointments and say, I have to tell you Sam is wonderful. I say, oh I know! And they look at me very seriously and say, No, I mean it. Truly wonderful, (as though I’m not convinced) I was so nervous when I called here and he made me feel so comfortable and so much better. Never let that one go! I’ve even had patients try to hire him away from me (no joke). They send him chocolate covered strawberries and give him birthday gifts. When I told our grove city patients, who have only talked to Sam on the phone since he doesn’t come up to the grove city office with me, that he was coming up in March, it was like I’d told them a celebrity was coming. The excitement was palpable and real.

Sam was with me through a lot this year and always there however I needed him to be. He never tried to tell me what to do as I tortured over some big decisions. He listened. He heard me and allowed me to talk it out to figure out the answers I already knew deep inside. He laughed with me. He sat with me as I cried. We drank champagne sometimes; other times we talked about how damn unfair some of our patients lives are and how we wish we could do more. 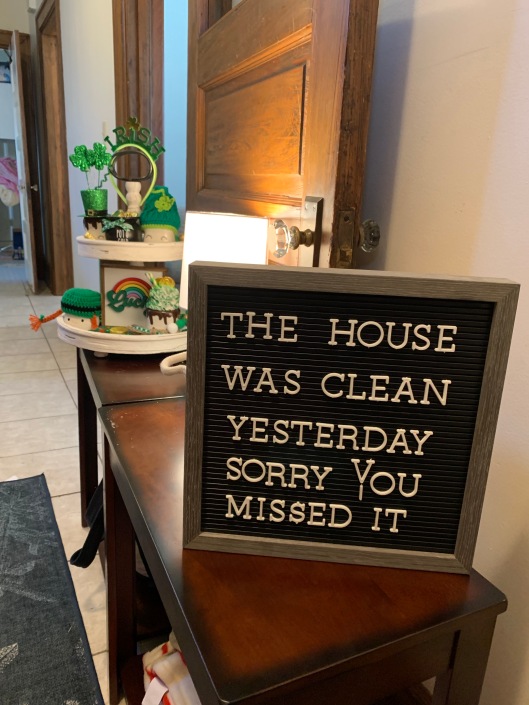 More than once he has run something badly needed to my house at 10 at night (not sure what my neighbors thought he was putting in my mailbox but I can assure you it was all perfectly legal). More than once he has either run my son Mies to school when he missed his van, run my office with me completely unavailable tied up in court, run inconvenient errands for me or ordered me rose water pistachio ice cream (vegan if course) when I really really needed it (and run it over to my house of course. The man runs).

Sometimes we bitch about men together, even though Sam is a man. Sometimes he lets me bitch about women to him, even though I am myself in fact a woman. I know there’s nothing I can say to Sam that will make him judge me or love me any less. (Well maybe there’s something but it would have to be pretty extreme).

Sam has reminded me I am a good person. That there are parts of myself I’ve pushed down so many years that deserved to rise back to the surface. That it’s okay to be a contradiction. That it’s okay to not be okay. Because everything is going to be okay. And it is.

So it is not just female friendship I am reveling in now. The Divine Masculine and Divine Feminine are in us all. We must embrace both. Sam does that beautifully. He is a fabulous moon, orbiting with me. I no longer orbit any person. But I make my way through space , through the cycles, pulling the tide in and out, with some wonderful fellow celestial bodies. You can keep your Leap Day. We will take the solstice and the mother moon (and some champagne lunches from time to time).